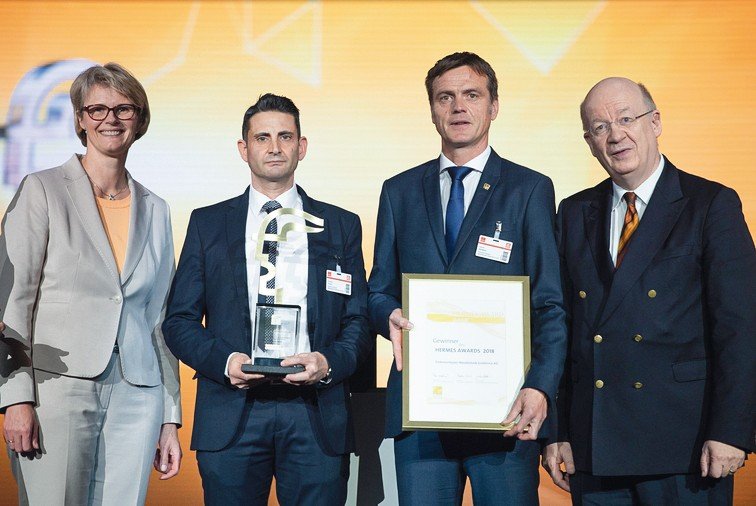 Endress+Hauser has been recognised by Hannover Messe with the prestigious Hermes technology award for iTherm Trustsens, the world’s first self-calibrating temperature probe for industrial applications. The compact thermometer iTherm Trustsens has been designed especially for hygienic and aseptic applications in the food and beverage and life sciences industries. With automated and fully traceable self-calibration during production, the sensor eliminates the risk of undetected non-conformities, resulting in maximum product safety and process efficiency. The integrated Heartbeat Technology additionally allows for continuous device diagnostics and verification without interruption of the process.

iTherm Trustsens relies on an integrated reference sensor. The developers used the so-called Curie point physics principle, in which the magnetic properties of a material abruptly change at a specific temperature point. This point is determined for the reference sensor. As soon as the temperature falls below this value, such as following a steam sterilisation, both sensors are adjusted. Since the Curie point remains constant, the reference sensor as a master provides a stable comparison value. The probe thus calibrates itself each time the system is cleaned or sterilised. The added value for customers is huge. Large systems often include hundreds of temperature sensors that have to be calibrated several times a year. To date, this has required stopping the process and removing the instruments. iTherm Trustsens omits that.

“The award-winning product makes a major contribution to the deployment of the Industrial Internet of Things throughout the process industry,” said Jochen Köckler, CEO of Deutsche Messe. The award was presented at the opening of Hannover Messe 2018 in front of many guests, among them Germany’s Chancellor Angela Merkel. The Hermes Award is one of the most respected technology contests worldwide and recognises products and processes characterised by innovation, efficiency and application benefits. 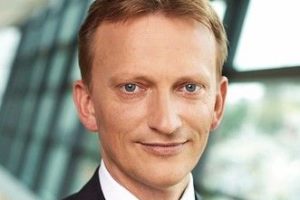 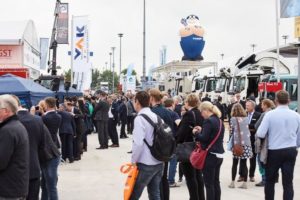 Next environmental trade fair in Munich from May 30 to June 3, 2022
Ifat 2020 to be canceled
Advertisement
Advertisement
Current issue 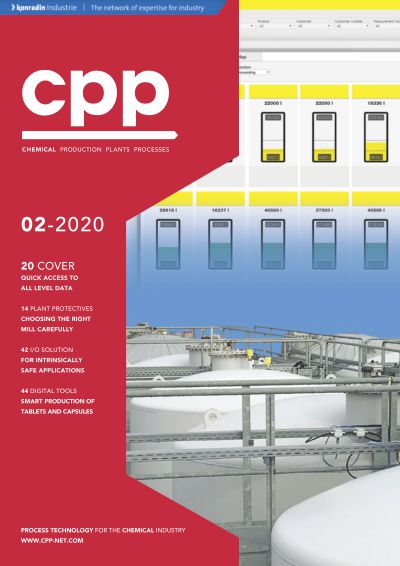 Optimising procedures as well as the use of energy and raw materials
Pressure measurement on steam boilers
1,865 Views

Capacity control for reciprocating compressors
Down with electricity costs and up with performance
1,344 Views