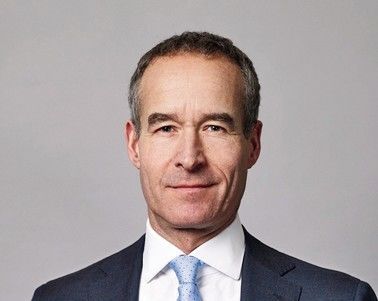 Ohler studied economics, business administration and industrial engineering and took a doctorate in economics at the University of Oldenburg. Following his studies, he was a consultant at McKinsey until 2004 and joined Wacker Chemie in 2005 as head of Corporate Controlling. 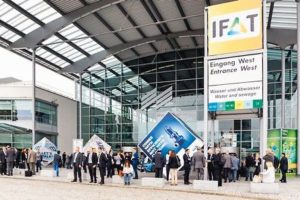 New date September 7 to 11
Ifat is postponed to September 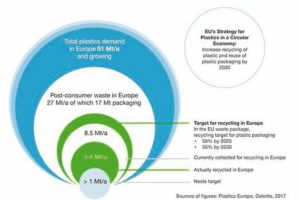 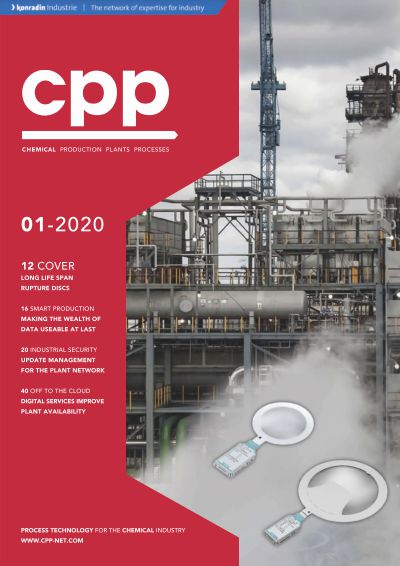 Optimising procedures as well as the use of energy and raw materials
Pressure measurement on steam boilers
1,645 Views

Capacity control for reciprocating compressors
Down with electricity costs and up with performance
1,252 Views