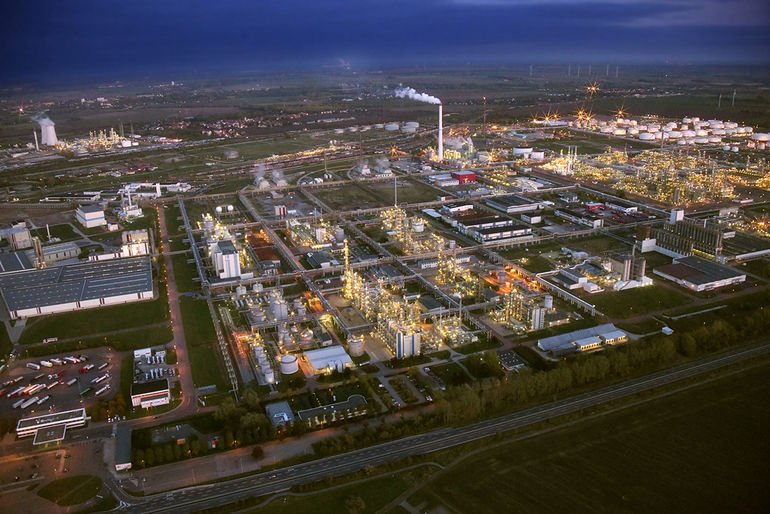 Linde announced it will build, own and operate the world‘s largest PEM (Proton Exchange Membrane) electrolyser plant at the Leuna Chemical Complex in Germany. The new 24-megawatt electrolyser will produce green hydrogen to supply Linde‘s industrial customers through the company‘s existing pipeline network. In addition, Linde will distribute liquefied green hydrogen to refueling stations and other industrial customers in the region. The total green hydrogen being produced can fuel approximately six hundred fuel cell buses, driving 40 million kilometers and saving up to 40,000 tons of carbon dioxide tailpipe emissions per year.

The electrolyser will be built by ITM Linde Electrolysis GmbH, a joint venture between Linde and ITM Power, using high-efficiency PEM technology. The plant is due to start production in the second half of 2022.

„Clean hydrogen is a cornerstone of the German and EU strategies to address the challenge of climate change. It is part of the solution to help reduce carbon dioxide emissions across many industries, including chemicals and refining,“ said Jens Waldeck, President Region Europe West, Linde. „This project shows that electrolyser capacity continues to scale up and it is a stepping stone towards even larger plants.“

Linde is a global leader in the production, processing, storage and distribution of hydrogen. It has the largest liquid hydrogen capacity and distribution system in the world. The company also operates the world‘s first high-purity hydrogen storage cavern, coupled with a pipeline network of approximately 1000 kilometers to reliably supply its customers. Linde is at the forefront in the transition to clean hydrogen and has installed close to 200 hydrogen fueling stations and 80 hydrogen electrolysis plants worldwide. The company offers the latest electrolysis technology through its joint venture ITM Linde Electrolysis GmbH. 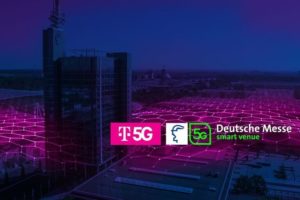 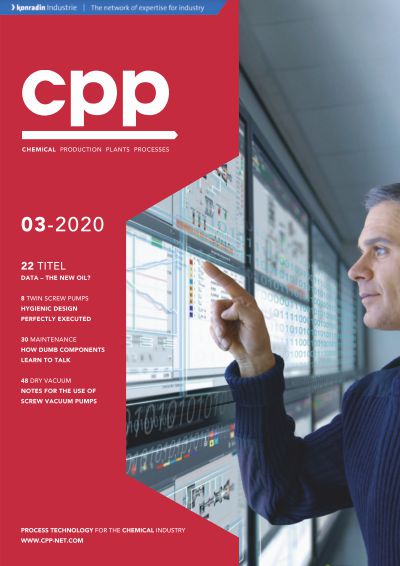