KSB is celebrating its 150th anniversary 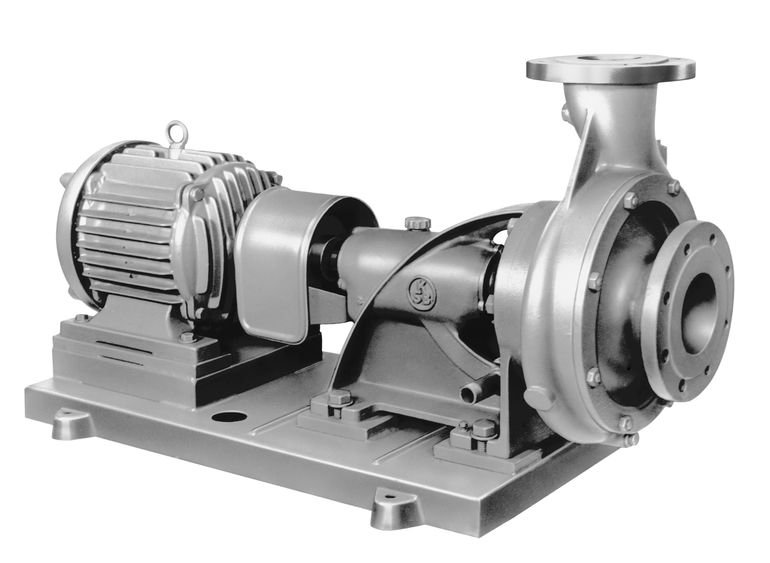 The Frankenthal-based pump and valve manufacturer KSB SE & Co. KGaA celebrated its 150th anniversary on 18 September 2021. Johannes Klein founded the company in Frankenthal back in 1871 together with fellow businessmen Friedrich Schanzlin and Jakob Becker. Initially a 12-man operation, the company has since developed into a global Group with over 15,000 employees, 27 production locations, companies and sales agencies in 100 countries and a sales revenue of 2.2 billion euros. Starting in 1924, the Frankenthal company acquired factories in Germany and founded subsidiaries in Europe the first of which was located in Italy. The foundation of KSB Compañía Sudamericana de Bombas in 1941 marks the beginning of KSB’s presence on the American continent. The first subsidiary in the Asia-Pacific region was established in Pakistan in 1959. 1994 saw the Group pioneering a joint venture in China.

After World War II, the products of the pump and valve manufacturer became an important part of the German economic miracle. In 1959, Otto Klein-Kühborth streamlined the pump and valve manufacturer’s structure. The Amag factories in Nuremberg and Pegnitz were integrated into Klein, Schanzlin & Becker Aktiengesellschaft in Frankenthal as were Kleinschanzlin-Bestenbostel GmbH in Bremen and Kleinschanzlin Pumpen AG in Homburg. In the decades that followed, the Group continued building on its international presence, expanding on the continents of America, Asia and Europe. Over the course of the company’s history, KSB has set numerous technical benchmarks. The Eta type series which was launched on the market in 1935 is still the leading product in its class. Today considered to be the mother of all standardised pumps, the Eta type series has made industrial history. Another example are the CPK standardised chemical pump and its successor, Mega-CPK. They are among the most used standardised chemical pumps in the world. The company has always attached great value to sustainability. It has been a member of the United Nations Global Compact since 2010, committing the company to the fundamental principles of socially and environmentally responsible corporate governance. Due to the coronavirus pandemic, the festivities have been postponed until 2022. 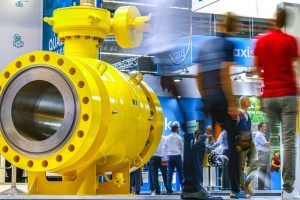 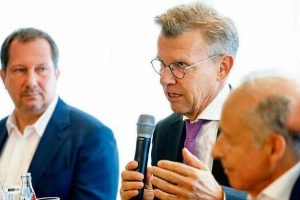 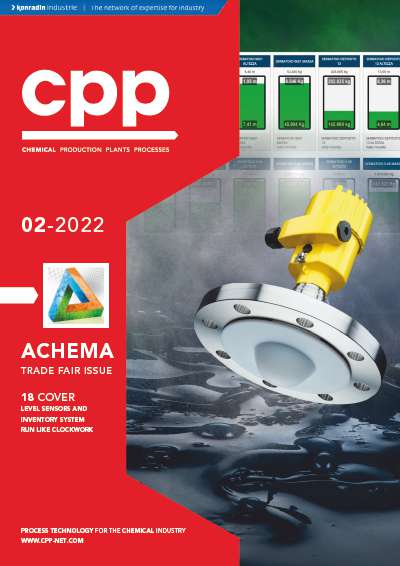