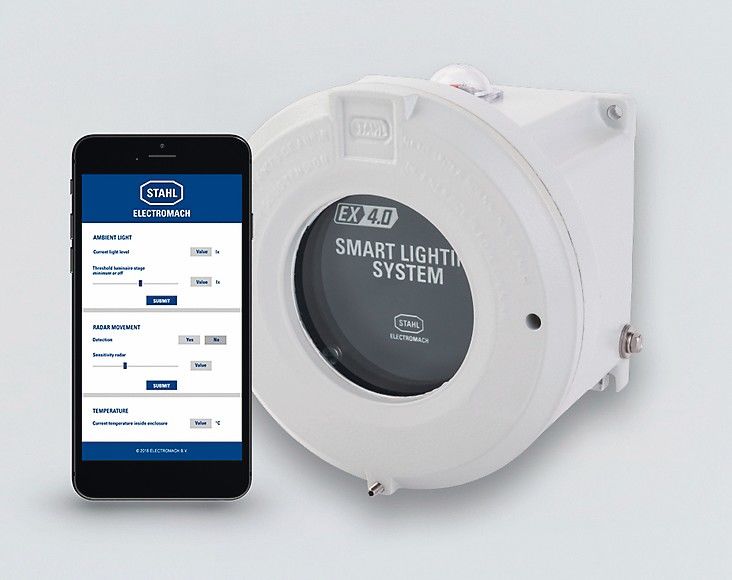 R. Stahl offers linear luminaires and emergency luminaires with an optional integrated Dali interface according to IEC 62386. So consistent and modern light management can be implemented in hazardous areas in zones 1/21 and 2/22. Digital networking makes it easier to illuminate industrial plants whereby the lighting is adapted to the relevant tasks. It enables a reduction in energy consumption and simultaneously extends the service life of general and emergency lighting. Per Dali bus, 64 actuators can be linked in various topologies. Every network can be integrated into the higher-level building automation system via a gateway. Lighting ballasts that are controlled via the Dali protocol can be switched individually and synchronously. Around 200 programmable commands are available. Different lighting levels and dimming behavior for LEDs can be defined for every luminaire and light group. 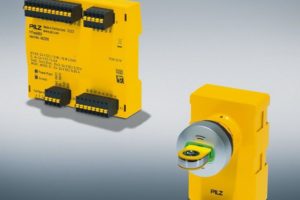