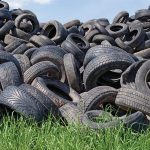 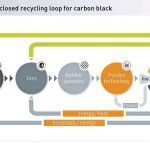 At the Pyrolyx plant, organic compounds in the vulcanised rubber granules are dissolved in an oxygen-free environment at temperatures between 350 and 700 °C 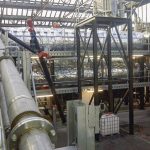 cpp: Mr. Veit, why did Zeppelin Systems decide to get involved in Pyrolyx technology at such an early stage?
Veit: For me personally, it’s self-evident that in no more than ten years, closed-loop production in tyre recycling will be just as natural as it is today for recycling paper and plastics. Initially, there were plenty of reservations regarding the first recycled paper or plastics – but now they’re universally accepted. Zeppelin was already working in the tyre industry. We saw a need to leverage our presence on the market along with our technology and knowledge from tyre production to help develop an ecologically and eco-nomically sustainable loop.
cpp: What part is being played by Zeppelin Systems in planning and building the first commercial plant?
Veit: Zeppelin is the general contractor and we are hence building the entire system – from the raw materials intake to the completion of the saleable product. We are making sure that the system meets the requirements of a modern processing plant and supervising the project until the saleable product has been successfully manufactured.
cpp: What was Zeppelin’s role in the development contributing to the breakthrough of the Pyrolyx process?
Veit: Zeppelin harnessed its expertise in plant engineering to translate the pilot plant technology into a fully fledged industrial process. Afterwards, the scalability of the process and the high quality of the carbon black produced were confirmed on the original scale at the pilot plant in Holland. These successful measures generated the confidence and experience needed to plan the first commercial plant.
Share:
Back to home
You may also like 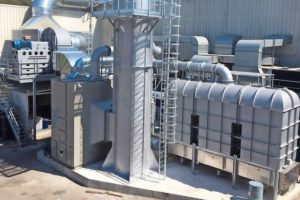 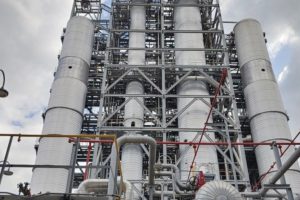 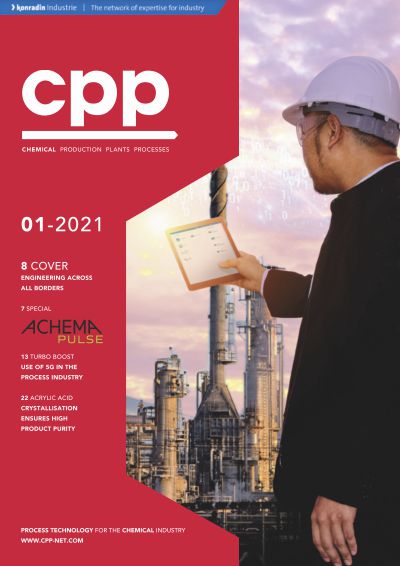